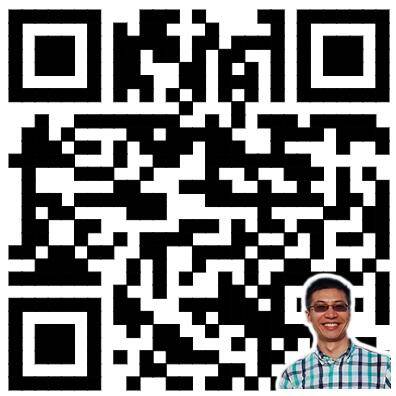 10w Laser Engraver and How It Works

Laser engravers are a quite bit different than tradition engraving machines. With the laser engraving machine, no real piece of mechanics (bits, tools and so on) ever comes into contact with the surface that is being engraved. The laser itself does the engraving and there is no need to quickly be replacing engraving tips like with other machines.

The laser beam is directed at the area of the material which is to be engraved and it traces pattern onto the area. This is all managed via the computer system. The focal point of the laser actually is extremely warm and can either vaporize the stuff or causes what is known as the glass effect. The glass effect is where the surface actually just cracks and the stuff can be removed, revealing the engraving that has been performed. There is no cutting process with the 10w Laser Engraver machine.

Laser engravers can be used for lots of different things. Stamping is one of them. Stamping is used in several industries to mark their items either via numbers or expiration. It is a considerably quick process and is a simple way for the firm to get this.

10w Laser Engraver machines are accessible in commercial grades or for the little business that does not need a very big machine. The machines are designed to engrave on different kinds of materials, such as plastic, wood, metal, etc. You can design and make some charming pieces of art, jewelry, wood plaques, furniture, awards, etc. The chances are endless with the laser engraving machine.

These machines also work via software programs. You can basically engrave any graphic that you want, even images. Take an image, scan it into your PC, import the image to your software program, chance it to the grayscale, configure the speed of lasers, etc and then send it to the laser for printing. Sometimes you have to target the buttons on the laser engraving machine for the print work to actually begin.

If have any further questions about laser engraving machines, contact a producer of these types of machines. They will be capable to further describe this kind of technology to you and will answer any questions that you can come up with.